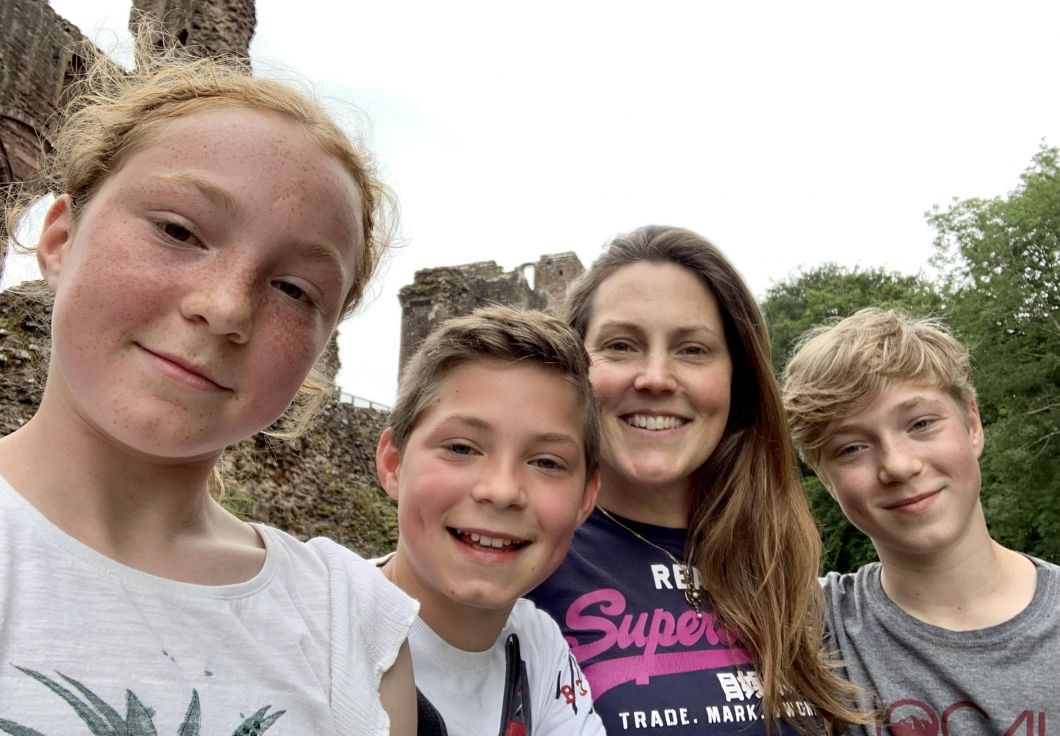 Mum of three Kate, explains how, Readathon gave her three children with diverse interests, an opportunity to enjoy something together

“We’re doing a sponsored read at school to raise money to get books and storytellers to children in hospital” was the first I knew about Read for Good’s Readathon at Minchinhampton Academy. Our three children were all pupils at the school and were in agreement this was something they really wanted to take part in. Moments of consensus amongst our eldest son (11), daughter (9) and son (9) are precious but scarce, so we’ve learned to grasp them and it was lovely to see how keen they were to take part in something that would not only be fun, but also enriching. Pupils are encouraged to choose whatever they want to read – comics, blogs, books, or audio books, it’s all about them reading on their own terms, for fun. Extra motivation comes from the fact that money raised helps provide brand new books and storytelling sessions for children in all of the UK’s major children’s hospitals, plus the school gets 20% of the amount raised in Scholastic book vouchers to buy books for the school library.

I thought it all sounded great, but I was not prepared for what happened next.  Having confidently volunteered a sponsorship of £2 per book and my husband a similar amount (figuring this would mean a maximum spend of £30 all in) each of our three began to read feverishly.  At tea the first night the topic of conversation was who in the family the children could ask for sponsorship; grandparents, godparents and neighbours largely.  I couldn’t believe how many books the children were reading, not only that but how much they seemed to be enjoying them and generally chatting about the characters and storylines.

From my point of view the best aspect of the entire readathon experience was that it encouraged all three children to read more, regardless of their reading ability or interest.  I’m under no illusion that part of the appeal was the sense of competition between them, about who could read the most books and who could raise the most sponsorship.  Our eldest son’s dyslexia means he finds reading and spelling plain hard work, so tends to read when he has to and rarely reads for pleasure. He does love graphic novels and books on his hobby, fishing, those with plenty of pictures and diagrams.  Our daughter adores reading and was often to be found completely lost in a book all cosy in a corner with the dog on her lap. Our younger son adores football and everything that is linked to football. His room soon began overflowing with football magazines and sporting fiction. I also love the fact that Read for Good’s Readathon brought our three children together in a way that meant they could all take part on an even playing field and enjoy the sense of success as their sponsorship pots grew at speed.  All told they read over 30 books between them! It is good to know the money raised will go to such a good cause.

Filed under: Uncategorised Tagged with: