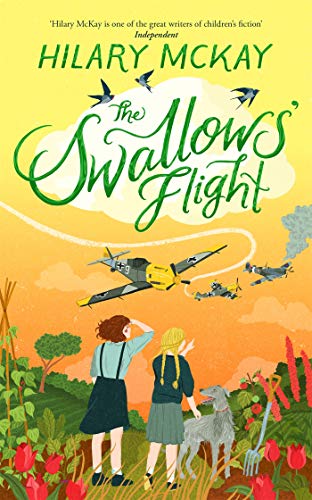 This is a wonderful book! Written as a companion novel rather than a sequel to The Skylarks’ War, it’s a moving story set in both England and Germany about life just before and during World War 2. As the story builds, Mckay interweaves key events from the war, including Kristallnacht and the evacuation from the beaches, in a way that will help readers both empathise and reflect as they feel the impact upon the different characters.

It’s not until the end that the parallel stories merge, by which time we feel we know the characters so well that we are desperate for them to meet.